Mardi Gras or Bust: The Significance of Mardi Gras Beads 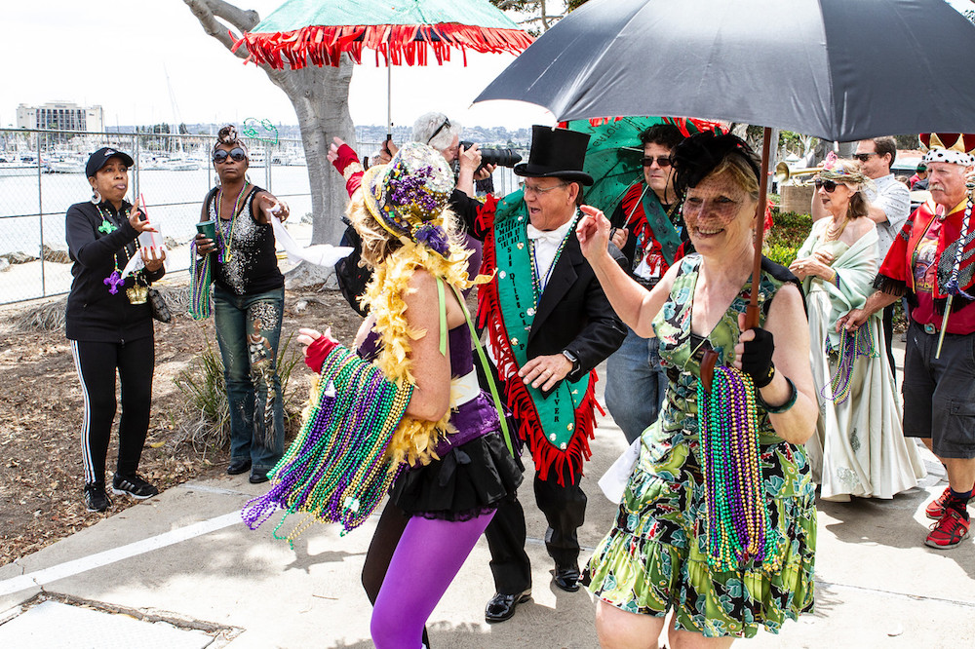 Historians believe the tradition of tossing beads dates back to the English Renaissance era, but was introduced in New Orleans when a carnival king threw fake gems and jewelry to his “loyal subjects”.  In the late 1800’s, krewes, or party organizers, set the scene with an organized parade of debauchery where they passed out baubles and other shiny objects for revelers to rejoice in. Others threw chocolate-covered almonds, and troublemakers threw dirt in an effort to cause commotion. It has even been said that some women exposed their breasts to invite bead throws in the French Quarter.

Archeologist Laurie Wilkie calls this popular tradition “bead lust” as it triggers excitement amongst people ready to receive their gift of cheap plastic. Next time you’re in a parade where beads are being thrown, try shouting, “Throw me something, mister!” This phrase was traditionally shouted when parade marchers wanted to join in on the fun and have a bead necklace of their own.

Don’t miss out on Gator By The Bay for the ultimate Mardi Gras party coming to San Diego this May!
Buy your tickets here.

Mardi Gras or Bust: What’s the Deal with Parades?

Let the festivities begin! Each year, party-goers revel in New Orleans’ defining celebration, Mardi Gras. The ongoing celebrations include exciting parades of marching crowds in colorful masks and costumes – sending a magical energy throughout the city. You may be wondering how these parades began. We’ll dive into the details about these lively parades that take over the streets of New Orleans during Mardi Gras. 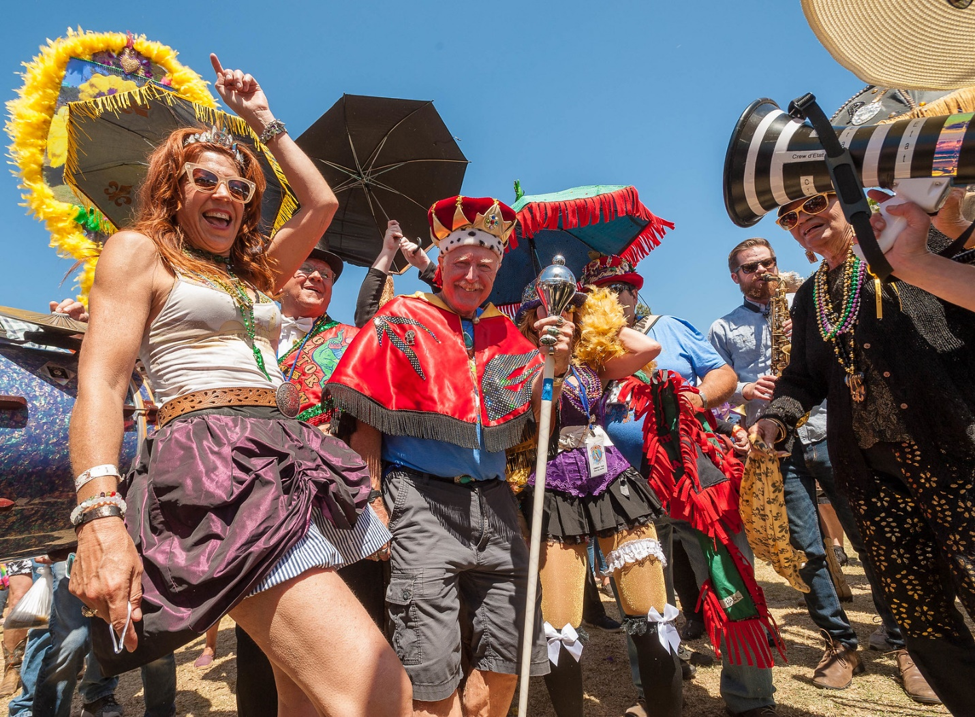 The first American Mardi Gras took place on Fat Tuesday, March 3, 1699, when French explorers Pierre Le Moyne d’Iberville and Sieur de Bienville first arrived near what is now Mobile, Alabama.  By the 1700s, Mardi Gras had either been banned or canceled for its raucous drunken parties that took over the streets and disrupted neighbors. This all changed in 1857 when a secret society known as Mistik Krewe of Comus replaced the destructive parties with elevated balls, parades, and marching bands – changing the way the Mardi Gras would be celebrated for years to come.

While Mardi Gras takes place one day each year, it is often celebrated for the duration of carnival season and beyond. Epiphany, or Three Kings Day, marks the beginning of the season with thrilling parades that fill the streets of New Orleans and other cities around the world. The festivities continue with dozens more parades, culminating on Fat Tuesday, the day before Lent begins on Ash Wednesday. 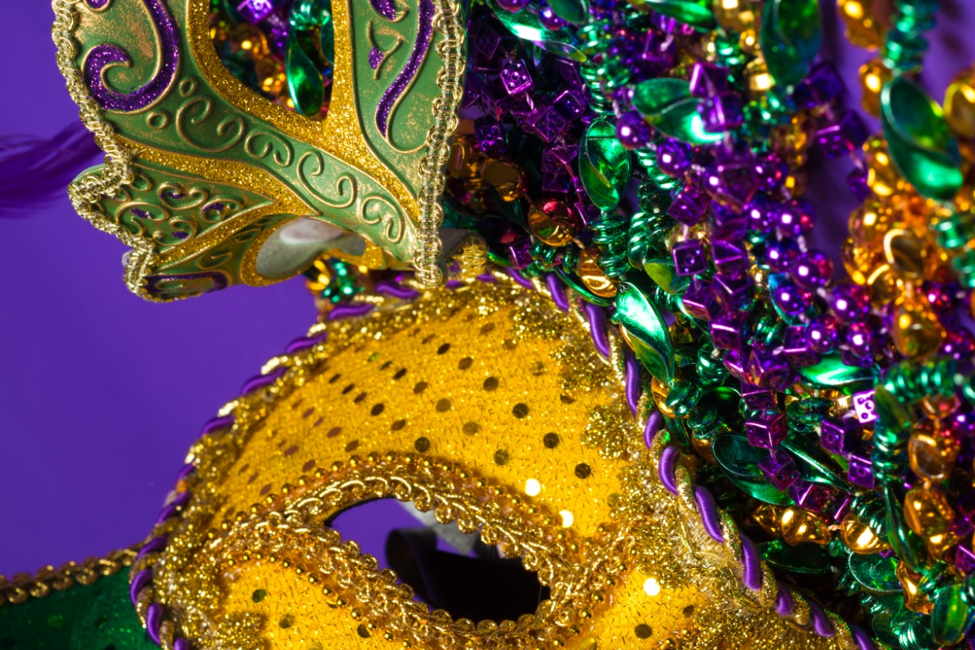 Don’t miss out on Gator By The Bay 2020 in San Diego for four big days of celebration in May! To purchase your tickets, click here.